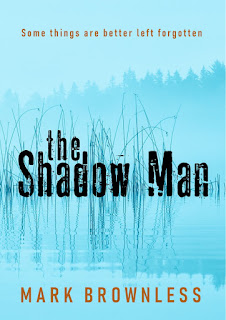 Wow and wow again,Now this is the sort of gripping thriller that I really love and enjoyed reading so much that I didn't want to put it down. The story keeps you guessing,has a satisfying number of twists and character danger situations.Enough background information about the main characters to give them depth but not so much that it slows down the pace and comes across as padding.

Philippa Dover (Flip) hasn't seen her group of friends Katie,Clara,Sally and Janey for over thirty years. They used to be really close,spending their days riding their bikes along the lanes and tracks near their home village of Laurendon in The New Forest and swimming in a lake in the woods. But despite their closeness and for reasons that Flip can't remember,the friends drifted apart.

But after Flip receives a surprise email from Janey and starts having horrific nightmares of fear,fire and death. Dreams of The Shadow Man,a ghostly urban legend who seemed to hang over their home village like a evil spirit. She begins to wonder if something happened to them back then,something that she has somehow been made to forget. To uncover the truth,Flip returns to the scene of her childhood,back to Janey,because she never left. But does she really want to know the truth?

After opening with a chilling,spine tingling nursery rhyme,the reader is launched into a compelling thriller that flips back and forth between the present day and 1985. The chapters set in 1985 evoked memories of my own youth,going out on my bike straight after breakfast and not returning home until.tea time or when it started to get dark. There was also references to the pop culture of that decade, Duran Duran (one of my favourite groups) The Hardy Boys and Nancy Drew Mysteries (one of my favourite tv shows) and the unexplained magazine (I do remember that magazine but I never read any issues) The interactions and banter between the lead characters in both the present day and the past were realistic and the group were a mixed bag of believable,likeable personalities (well four of them was likeable anyway),each one of them added their own individual dynamics to the group. My favourite characters were Flip and feisty,opinionated Katie. I loved the setting for this book,the isolated village,the trails through the fields and trees,the hidden lake and mysterious underground caverns. The isolated setting,mysterious deaths and the legend of The Shadow Man added sinister undertones and intensity to this chilling thriller.

This is a extremely,well written mystery/thriller with a constant sense of the supernatural lurking in the background and a added dash of humour. It has suspense and thrills and the story is complex and utterly gripping,holding the reader captivated from the first page,right through to the last.I would love to watch a film adaptation of this book and if I could I would have given it far more than five stars. I loved this mesmerising story,it is definitely going to be one of my favourite reads of this year.very very highly recommended. 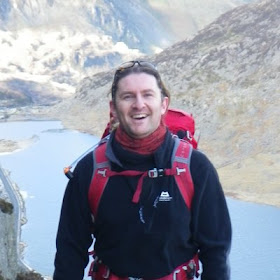 He has been putting ideas on paper for some years now but only when the idea for THE HAND OF AN ANGEL came to him in the autumn of 2015 did he know he might be able to write a book. Mark likes to write about ordinary people being placed in extraordinary circumstances, is fascinated by unexplained phenomena, and enjoys merging thriller, science fiction and horror.  Mark's new novel, The Shadow Man is a terrifying horror thriller imagining what would happen if you found out the memories of your childhood were untrue, and that something sinister was lurking behind the facade of your life. Could you face what had happened back then? Could you face The Shadow Man.

Mark is also fascinated by myths and legends such as those of Robin Hood and King Arthur. This has culminated in the release of his short story series, Locksley, a Robin Hood story. 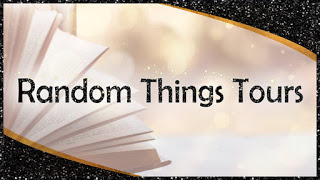