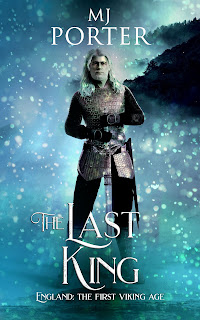 BOOK SYNOPSIS
They sent three hundred warriors to kill one man.
It wasn’t enough. Mercia lies broken but not beaten, her alliance with Wessex in tatters.
Coelwulf, a fierce and bloody warrior, hears whispers that Mercia has been betrayed from his home in the west. He fears no man, especially not the Vikings sent to hunt him down.
To discover the truth of the rumours he hears, Coelwulf must travel to the heart of Mercia, and what he finds there will determine the fate of Mercia, as well as his own. 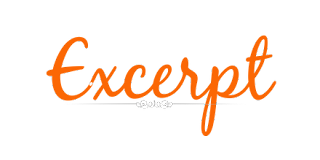 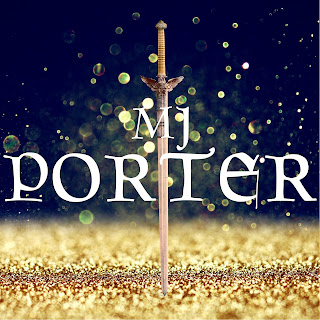 I'm an author of historical fiction (Early English, Vikings and the British Isles as a whole before the Norman Conquest , as well as two 20th-century mysteries). I was born in the old Mercian kingdom at some point since 1066. Raised in the shadow of a strange little building, told from a very young age that it housed the bones of long-dead Kings of Mercia and that our garden was littered with old pieces of pottery from a long-ago battle , it's little wonder that my curiosity in Early England ran riot. I can only blame my parents!
I write A LOT. You've been warned!
Find me at www.mjporterauthor.com and @coloursofunison on Twitter.
https://linktr.ee/MJPorterauthor
PUBLICATION DATE: 23rd April 2022
PURCHASE LINK....
amazon.co.uk/Last-King-England-Viking-Century-ebook/dp/B085QN74WW/ref=sr_1_1?crid=2VFRIUT5UAB1D&keywords=the+last+king&qid=1650663071&s=books&sprefix=The+last+king%2Cstripbooks%2C826&sr=1-1

Giveaway to Win a Hardback Copy of The Last King (Open INT)
*Terms and Conditions –Worldwide entries welcome.
Please enter using the Rafflecopter box below. The winner will be selected at random via Rafflecopter from all valid entries and will be notified by Twitter and/ or email. If no response is received within 7 days then Rachel’s Random Resources reserves the right to select an alternative winner. Open to all entrants aged 18 or over. Any personal data given as part of the competition entry is used for this purpose only and will not be shared with third parties, with the exception of the winners’ information. This will passed to the giveaway organiser and used only for fulfilment of the prize, after which time Rachel’s Random Resources will delete the data. I am not responsible for despatch or delivery of the prize.
https://www.rafflecopter.com